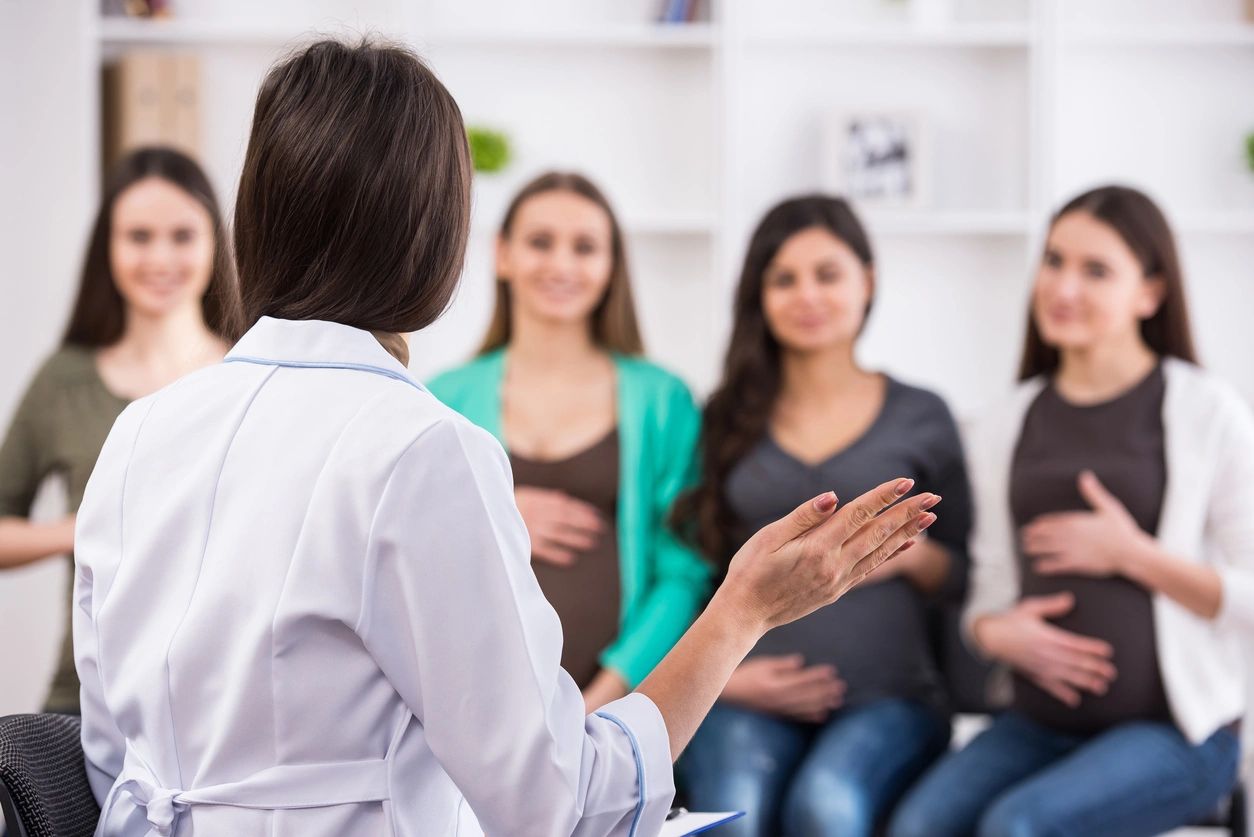 Women have Important Roles in the Church

Women Have Important Roles in the Church

It is so easy to speak of women’s rights as if they are a new phenomenon in the world. One might think women and men have always been ‘at war’ over gender roles. While it is true that gender roles have changed in society over generations, it is not true that women were always second-class citizens. In the Church, women hold an equally important role, just not the same role, as men.

Today is the Feast of Saint Mary Magdalene. She was the women whom Jesus cast out seven demons. Since the moment of her healing until time of her death she was a devoted servant of Christ. She ministered to him throughout His ministry until the moment of His death on the Cross. She was among the first to preach the Good News of His Resurrection. She was the very first to witness the Risen Christ. She is known as Equal-to-the-Apostles.

In the Church of Christ there are important roles for everyone, but not everyone has the same roles. Without every member of the Church faithfully engaged in their role, the mission of Christ would fall short of meeting its goal to preach the Gospel and make disciples of all nations. We need teachers and preachers, but we also need caretakers and ministers. We need clergy but we also need laity.

There is not one single role of the Church, ‘more important’ than another. There can be no clergy without laity. There can be no gatherings without ministers and caretakers. The moment we begin to think one role is less important ‘just’ because it is held by a woman is the moment, we are no longer Christians.

Where we have a problem in the modern Church is that we have limited ‘church work’ to clergy for the most part. This is called clericalism and it must be stopped. Not everything that must be accomplished in the Church should be done by clergy. I would say that there are many more people who could do certain tasks with greater results if they weren’t clergy. The Church could also accomplish more if everyone played their role fully and faithfully.

Imagine if every Church had a visitation committee for hospital ministry. Imagine if every hospital had at least one trained and faithful lay person who could minister to patients daily. Imagine if every shut-in were visited weekly by a shut-in ministry team with antidoron and a Church bulletin. None of these roles are served ‘better’ by a priest. Imagine if every parish had enough lay staff members to carry out ministry needs. Then the priest could be the priest and more fully fulfill his role in the Church. He could celebrate the services. He could hear confessions. He could bless homes. It is all possible if everyone has their role and if everyone sees everyone else’s role as equally important.