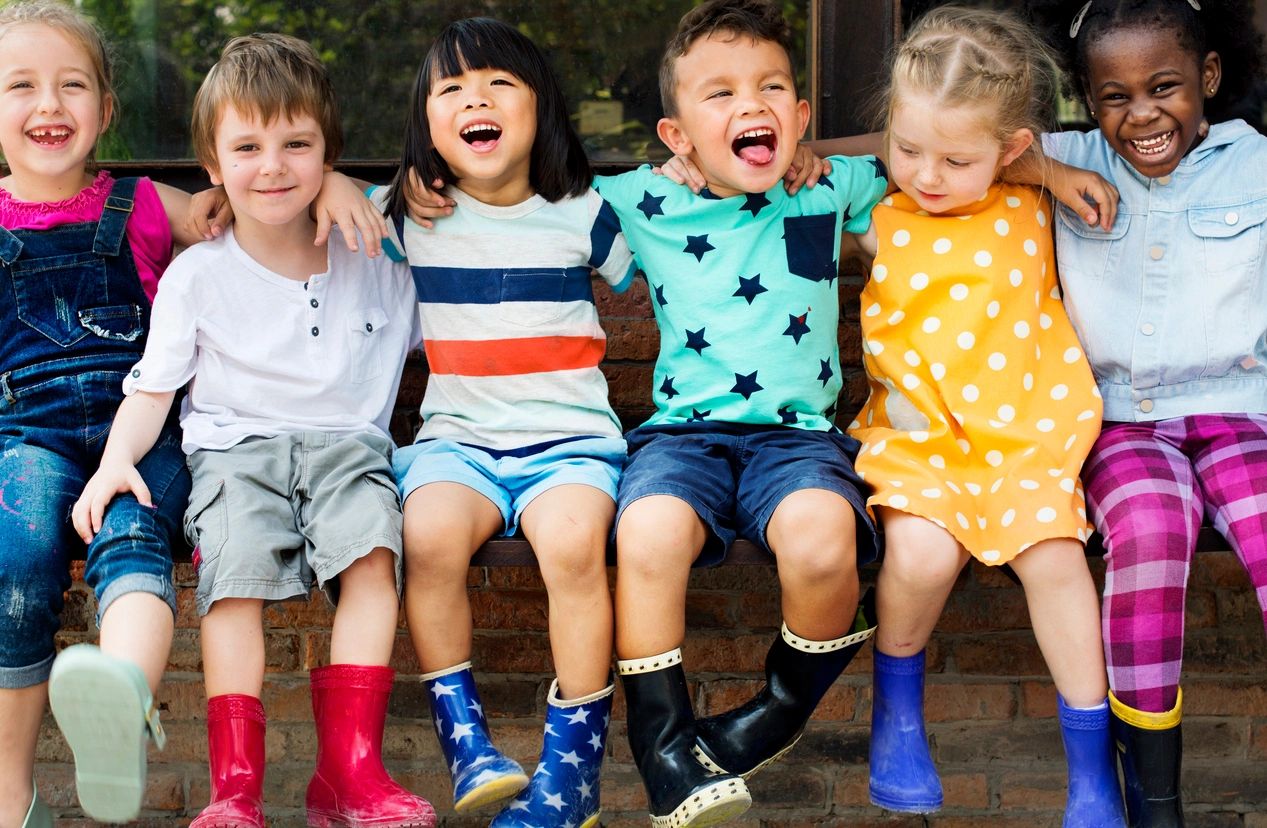 What do you know?

I’ve been a ‘news junkie’ for most of my adult life. I watch the news on tv. I used to read newspapers, but I read the news online. I try to listen to ‘newstalk’ on the radio rather than music. I used to think it made me knowledgeable about the world. The only thing to come out of so much news is that I think I know everything about everything ‘just’ because I heard it on the news.

Brethren, I am speaking for your own benefit, not to lay any restraint upon you, but to promote good order and to secure your undivided devotion to the Lord. If any one thinks that he is not behaving properly toward his virgin, if his passions are strong, and it has to be, let him do as he wishes: let them marry – it is not sin. But whoever is firmly established in his heart, being under no necessity but having his desire under control, and has determined this in his heart, to keep her as his virgin, he will do well. So that he who married his virgin does well; and he who refrains from marriage will do better. A wife is bound to her husband as long as he lives. If the husband dies, she is free to be married to whom she wishes, only in the Lord. But in my judgment she is happier if she remains as she is. And I think that I have the Spirit of God. Now concerning food offered to idols: we know that “all of us possess knowledge.” “Knowledge” puffs up, but love builds up. If any one imagines that he knows something, he does not yet know as he ought to know. But if one loves God, one is known by him. Hence, as to the eating of food offered to idols, we know that “an idol has no real existence,” and that “there is no God but one.” For although there may be so-called gods in heaven or on earth as indeed there are many “gods” and many “lords” – yet for us there is one God, the Father, from whom are all things and for whom we exist, and one Lord, Jesus Christ, through whom are all things and through whom we exist. However, not all possess this knowledge. But some, though being hitherto accustomed to idols, eat food as really offered to an idol; and their conscience, being weak is defiled.

In this passage from Saint Paul, we hear two important truths. It is better to be married than sleep around, and knowledge isn’t always what it is cracked up to be. Of course, I’m paraphrasing to make a point. Today’s political climate is engaged in a debate about sexuality, and this debate is fueled by a pretense of knowledge.

We tend to think we know more than the ancients about everything. While it is true we know more about the cellular makeup of the human body, and we use technology to accomplish many great things that would have been considered miracles to the ancient world, that does not mean we know better now than before.

When it comes to scientific knowledge, I am reminded of the warning from Saint Basil to not engage scientists in debate because they prove themselves wrong every other year. In other words, what science ‘thought’ it knew last year may not be correct next year. This is what leads our current society to act high and mighty. We forget that the future will again prove today’s scientists as out of touch.

It would be better to be cautious and ‘let the science settle’ before going headstrong into the winds of change. I read recently that some scientists no longer endorse the idea of the “Big Bang” as the beginning of the universe. All those years in school debating the Big Bang, and now suddenly it may not be true.

What remains true always is God and His love for humanity. God never changes. What changes is how we interact with Him. In Saint Paul’s ‘day’ it was customary to ‘have’ virgins. We like to think we don’t ‘have’ anyone under our control today, but just because we don’t use the same words doesn’t mean we don’t suffer with the same sin.

I would argue that many of us today are very much under the control of others when it comes to our sexuality. We allow society to tell us what is good and bad rather than God and the Church. Under the pretense of ‘enlightened knowledge’ we allow the society to dictate our moral codes. That is where we run off course, spiritually.

We think we know, but we do not yet know as we ought to know. Saint Paul is trying to help us understand that true knowledge comes from God, not cable news. True morals come from God, now social media. This is nowhere more important that in the raising of children. As adults we have experienced the society change its opinion on right and wrong. We must help our children understand that the society will change, but God never changes. We must help our children learn that what they ‘think they know’ is not all there is to know. They need to know God.