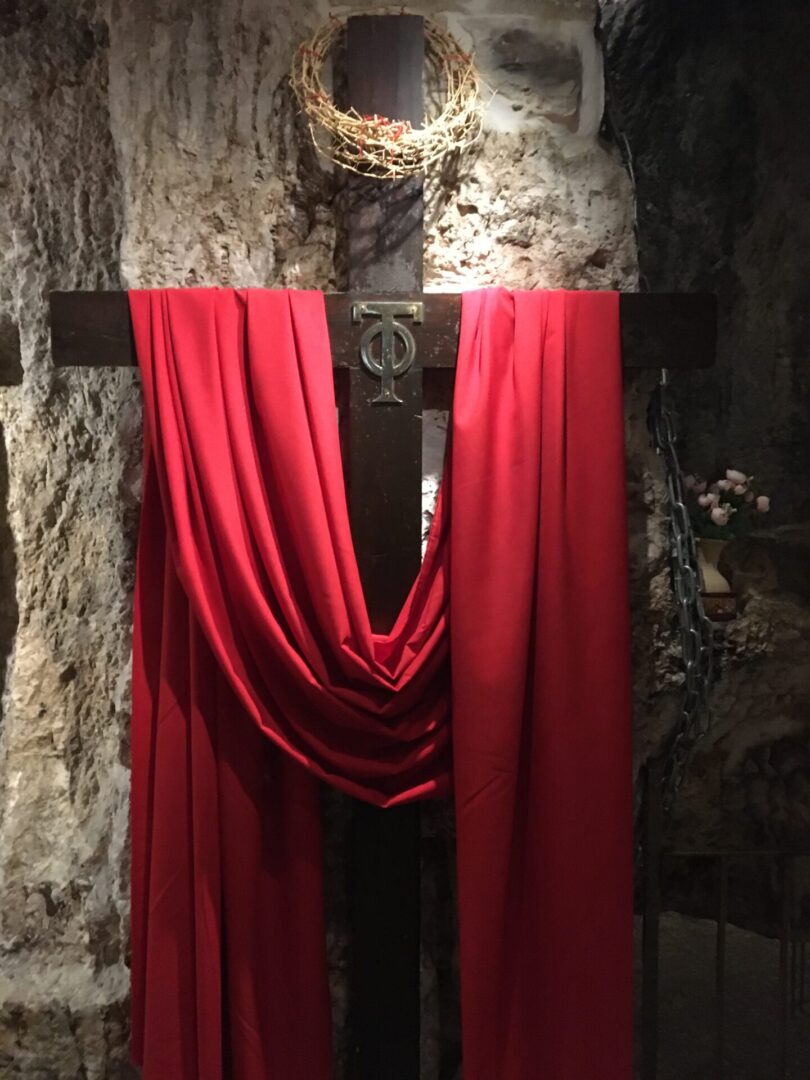 Do Not Search out Trouble

In fact, it is within our tradition to flee from suffering when it ‘gets in the way’ of our faith. We read many examples of martyrs who welcomed their suffering as a badge of honor, but in extremely rare cases did they ever go in search of their martyrdom. Even Christ avoided being killed until “the fullness of time” had come.

At that time, the chief priests and the Pharisees gathered the council, and said, “What are we to do? For this man performs many signs. If we let him go on thus, every one will believe in him, and the Romans will come and destroy both our place and our nation.” But one of them, Caiaphas, who was high priest that year, said to them, “You know nothing at all; you do not understand that it is expedient for you that one man should die for the people, and that the whole nation should not perish.” He did not say this of his own accord, but being high priest that year he prophesied that Jesus should die for the nation, and not for the nation only, but to gather into one the children of God who are scattered abroad. So from that day on they took counsel how to put him to death. Jesus therefore no longer went about openly among the Jews, but went from there to the country near the wilderness, to a town called Ephraim; and there he stayed with the disciples.

As we approach the feast of the Holy Cross this week, the Church returns our minds to Holy Week and the final days of Christ’s time on earth. Look ahead to Wednesday’s daily reading and you will find the story of the crucifixion. But before He got to the Cross, Christ kept His distance every time they threatened violence against Him. He knew that it had to be the “fullness of time” for His sacrifice to have the greatest impact on the faith of the world.

It seems like our modern method of influencing others to ‘our way of thinking’ is to threaten violence. Just glance at social media and threats of physical violence, or what I like to call reputation violence, surrounds every hot topic. The world is saying “Agree or else!” We Christians need to say, “We don’t agree, but we aren’t looking for a fight.”

Working to avoid conflict doesn’t mean that we are not willing to endure. We are, or at least we should be Christians. In honor of the Holy Cross this week, I invite you to try a different approach than the world. If you get in a position where your Christian morals or ideals are creating conflict, walk away politely.

It would be better to say, “I understand we don’t agree. I don’t want a conflict. Let’s drop it,” and then politely walk away. I’m not saying people won’t chase you down, but in most cases, they just want to fight. If we aren’t willing to fight, they will find someone who is. If they chase you down, so be it. We are always willing to endure the struggle, but at least we didn’t go looking for it.