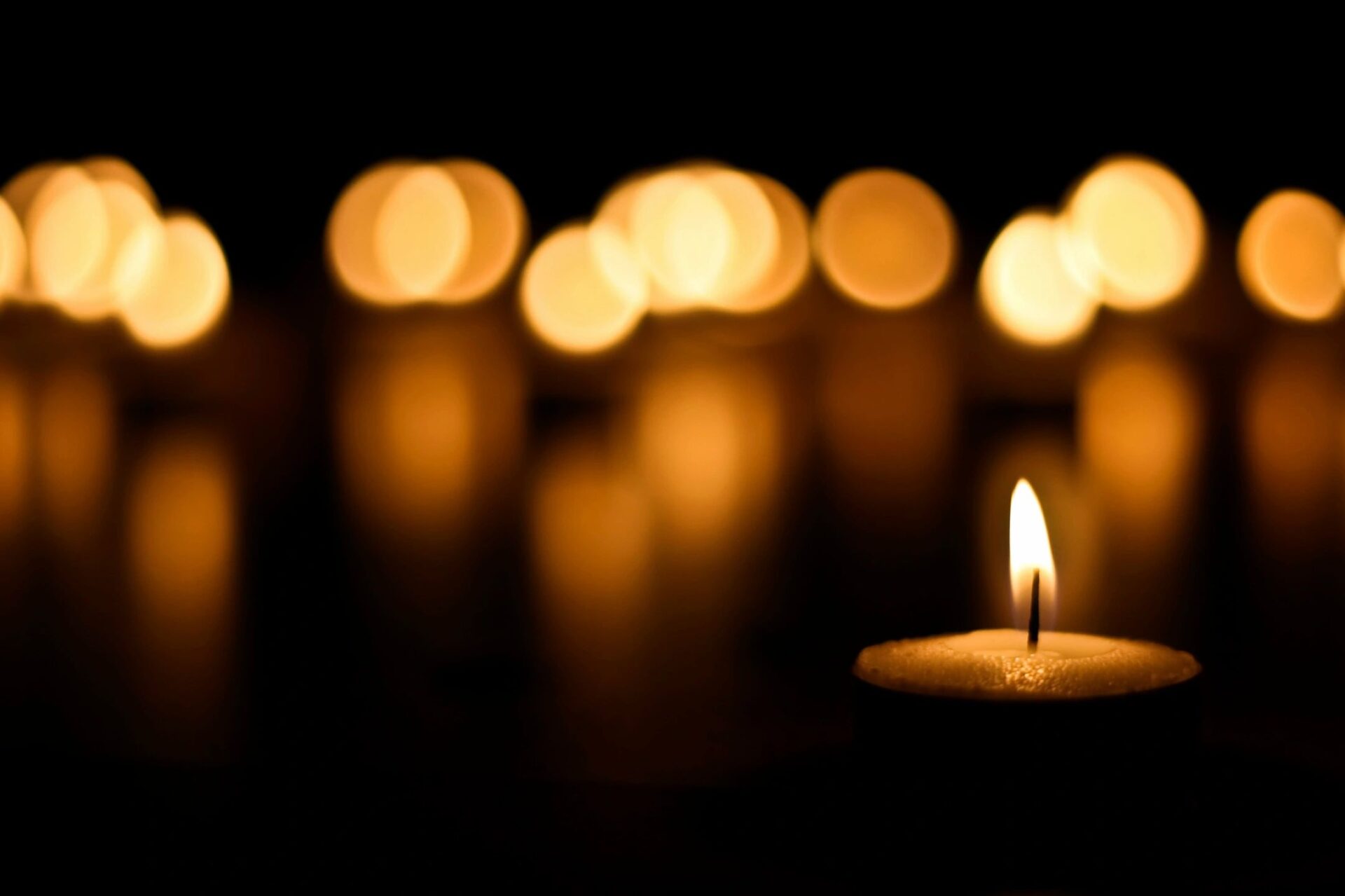 The Lord said to the Jews who came to him, “You are those who justify yourselves before men, but God knows your hearts; for what is exalted among men is an abomination in the sight of God. The law and the prophets were until John; since then the good news of the kingdom of God is preached, and every one enters it violently. But it is easier for heaven and earth to pass away, than for one dot of the law to become void. Every one who divorces his wife and marries another commits adultery, and he who marries a woman divorced from her husband commits adultery.” And he said to his disciples, “Temptations to sin are sure to come; but woe to him by whom they come! It would be better for him if a millstone were hung round his neck and he were cast into the sea, than that he should cause one of these little ones to sin. Take heed to yourselves; if your brother sins, rebuke him, and if he repents, forgive him; and if he sins against you seven times in the day, and turns to you seven times, and says, ‘I repent,’ you must forgive him.”

Temptation and sin might be normal parts of life, but to cause them intentionally in the lives of others is unacceptable. We live in a society that prides itself on individualism. We do what we want went we want. We believe it should have no impact on the lives of others. The painful truth is that it does have an impact. The impact is most dangerous when we act with disregard about how our actions affect others.

Christ asks us to love others and to forgive their sins, no matter how many times they sin. This is only possible in a relationship of love. That means we can no longer act with disregard to how our actions might affect others’ temptation. If our life tempts others, and we know we are tempting, we will be held accountable.

It is not an act of love to say, “That’s their problem!” If we are the cause, and we know we are the cause, it becomes our problem as well. We are not in control of any other’s actions. We are only in control of our actions. Remember, Saint Paul was willing to never eat meat again if it caused others to sin. He knew the risk of creating temptation in others.

The Nativity Fast is a good time to practice self-control through with extra fasting. Instead of going through life behaving like an independent agent, try acting like a team player. If you are not going to fast this year, consider if your actions are tempting others to not fast. They may need the fast more than you but will be led astray because of your actions. It might sound trivial, but the discipline of fasting is how the Church assists us in learning self-control. Until we learn self-control we will continue to be a temptation to others through our actions.