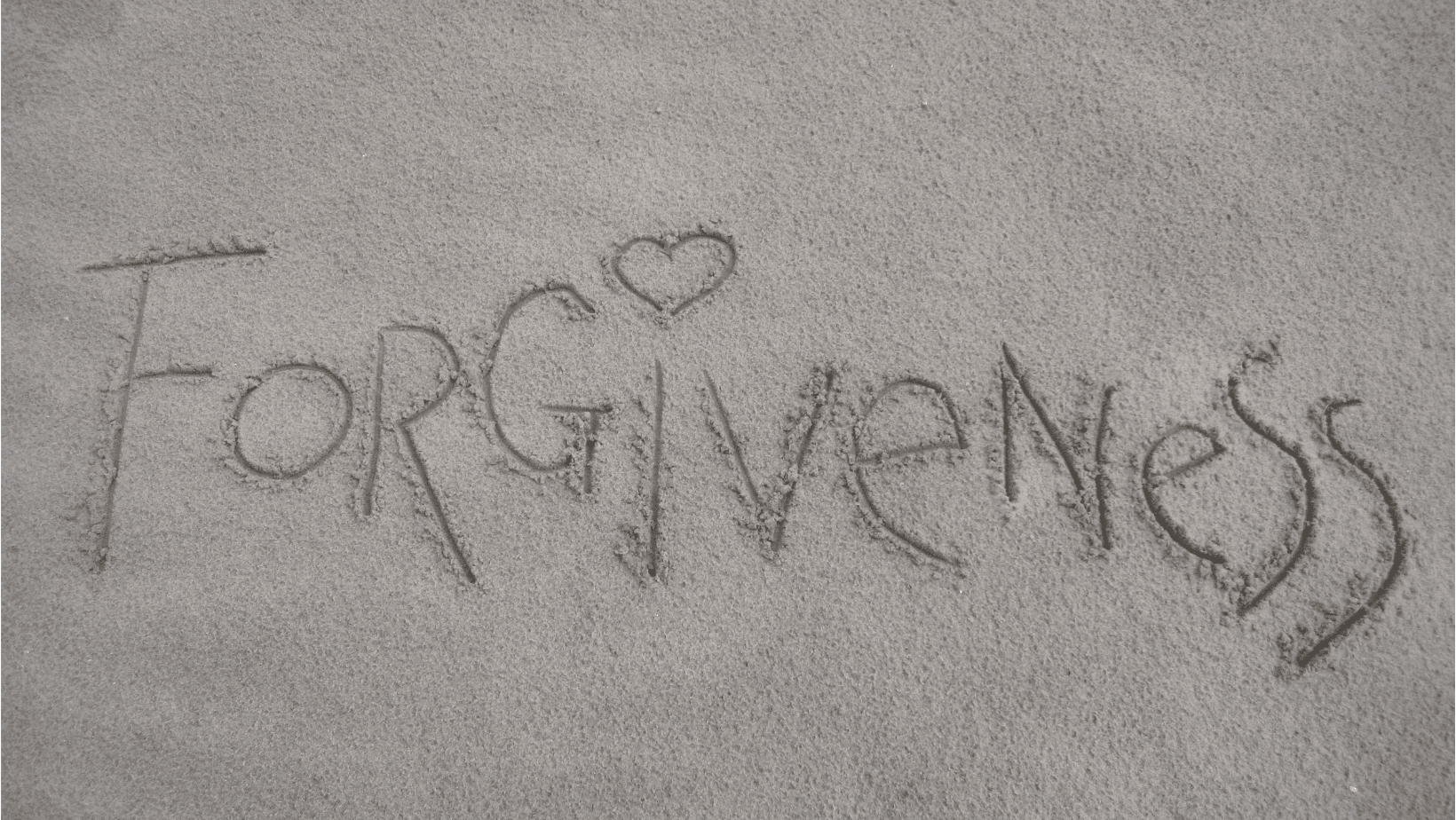 We’ve all heard about the unforgiveable sin against the Holy Spirit, but do you know what that sin is? Meriam-Webster defines ‘blasphemy’ as “the act of insulting or showing contempt or lack of reverence for God.” I wonder sometimes if it is even possible for a believer to show contempt for God. We get angry with Him. We question His decisions. We even challenge His authority. None of these actions are blasphemy, but all are sins.

The Lord said to His disciples, “Every one who acknowledges me before men, the Son of Man also will acknowledge before the angels of God; but he who denies me before men will be denied before the angels of God.  And every one who speaks a word against the Son of Man will be forgiven; but he who blasphemes against the Holy Spirit will not be forgiven.  And when they bring you before the synagogues and the rulers and the authorities, do not be anxious how or what you are to answer or what you are to say; for the Holy Spirit will teach you in that very hour what you ought to say.”

For even the most pious faithful, it can be difficult to embrace that God will forgive our sins, no matter what sins they are. I believe there is NO sin that God will not forgive. The only real unforgiveable sin is the sin for which we don’t seek forgiveness. In other words, if we ask God to forgive us, He will.

That is what makes blasphemy unforgiveable. When someone has total contempt for God, that person would never consider asking for forgiveness. Why ask forgiveness from some being that you do not respect? Since God has promised to forgive us when we ask Him, we can’t blame God ‘just because’ we are the ones who refuse to ask. He honors our free will. If we don’t want God’s forgiveness, then He will honor that request too.

This naturally leads to the question, “Can we repent from blasphemy?” I believe we can. Since repentance means changing the way we think about God, then if we no longer have contempt for Him, we are no longer blasphemous toward Him. Once that happens, we are inclined to ask for His forgiveness.

So, ask yourself if you have contempt for God. So long as you don’t reject Him, have faith that your sins can be forgiven. Stop thinking ‘that one time’ you did ‘that one sin’ was so bad that God would never forgive you. That feeling is the devil trying to trick you into not asking. Remember…if you don’t ask, God will not forgive. Call your spiritual father and schedule confession, and get on with your journey toward God.