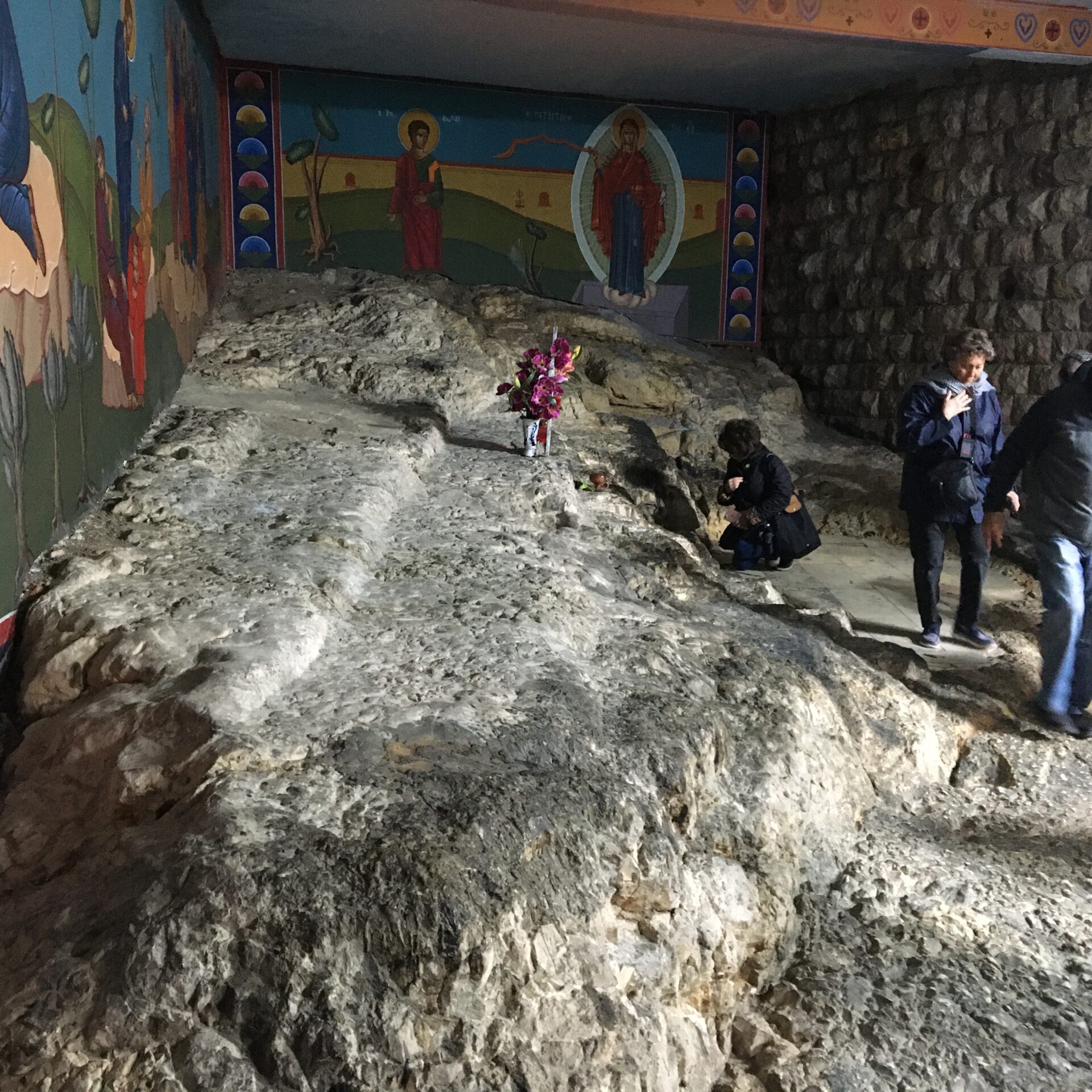 Are We Killing the Church?

Sometimes I wonder what the effect of our indifference to the Church may be. It seems every time I turn around another ‘good one’ has turned away from fervent faith. Maybe he doesn’t leave the Church completely, but the comes when he frequents the movie theater more than the Church. The effects of this behavior in the long run are disconcerting.

The Lord said this parable, “A man planted a vineyard, and set a hedge around it, and dug a pit for the wine press, and built a tower, and let it out to tenants, and went into another country. When the time came, he sent a servant to the tenants, to get from them some of the fruit of the vineyard. And they took him and beat him, and sent him away empty handed. Again he sent to them another servant, and they wounded him in the head, and treated him shamefully. And he sent another, and him they killed; and so with many others, some they beat and some they killed. He had still one other, a beloved son; finally he sent him to them, saying, ‘They will respect my son.’ But those tenants said to one another, ‘This is the heir; come, let us kill him, and the inheritance will be ours.’ And they took him and killed him, and cast him out of the vineyard. What will the owner of the vineyard do? He will come and destroy the tenants, and give the vineyard to others. Have you not read this scripture: ‘The very stone which the builders rejected has become the head of the corner; this was the Lord’s doing, and it is marvelous in our eyes’?” And they tried to arrest him, but feared the multitude, for they perceived that he had told the parable against them; so they left him and went away.

Growing lax in our practice of the Orthodox Faith isn’t a new phenomenon. That isn’t an excuse. It helps to look at the past as realize we struggle to remain faithful just as the ancient Jews struggled. They became enamored with the honor and power of the secular (Roman) world. In the same way we become enamored with secular honors. The result is the same. We risk losing the Church.

Today is the commemoration of Saint Phocas, who refused to hide from soldiers who were ordered to kill him. Today is also the commemoration of the Translation of the Holy Relics of Saint Stephen the first martyr. He also willingly endured a martyr’s death for Christ. You can read more about both of them here. What are we willing to lose for Christ?

Most of the time we can’t be bothered with attending Divine Services on Sunday, let alone a life of prayer, fasting and almsgiving. Most of the time we barely remember to say our prayers, let alone pray for those who try to hurt us. Saint Stephen prayed for his executioners at the very moment they were killing him. Most of the time we prefer vengeance to mercy. The Jews allowed themselves to grow weak in their faith and they lost the Church. The same will happen to us if we don’t turn back to fervent faith.

Fortunately, the Church has given us another chance. Yesterday we began the Fifteen Days of August to prepare for the Feast of Panagia. I invite you to take these days (there are only fourteen days left) and turn toward Christ and His Church with fervent faith. Don’t settle for a cultural faith. Don’t settle for, “I come to Church for the holidays.” That didn’t work for the Jews, and it won’t work for us.