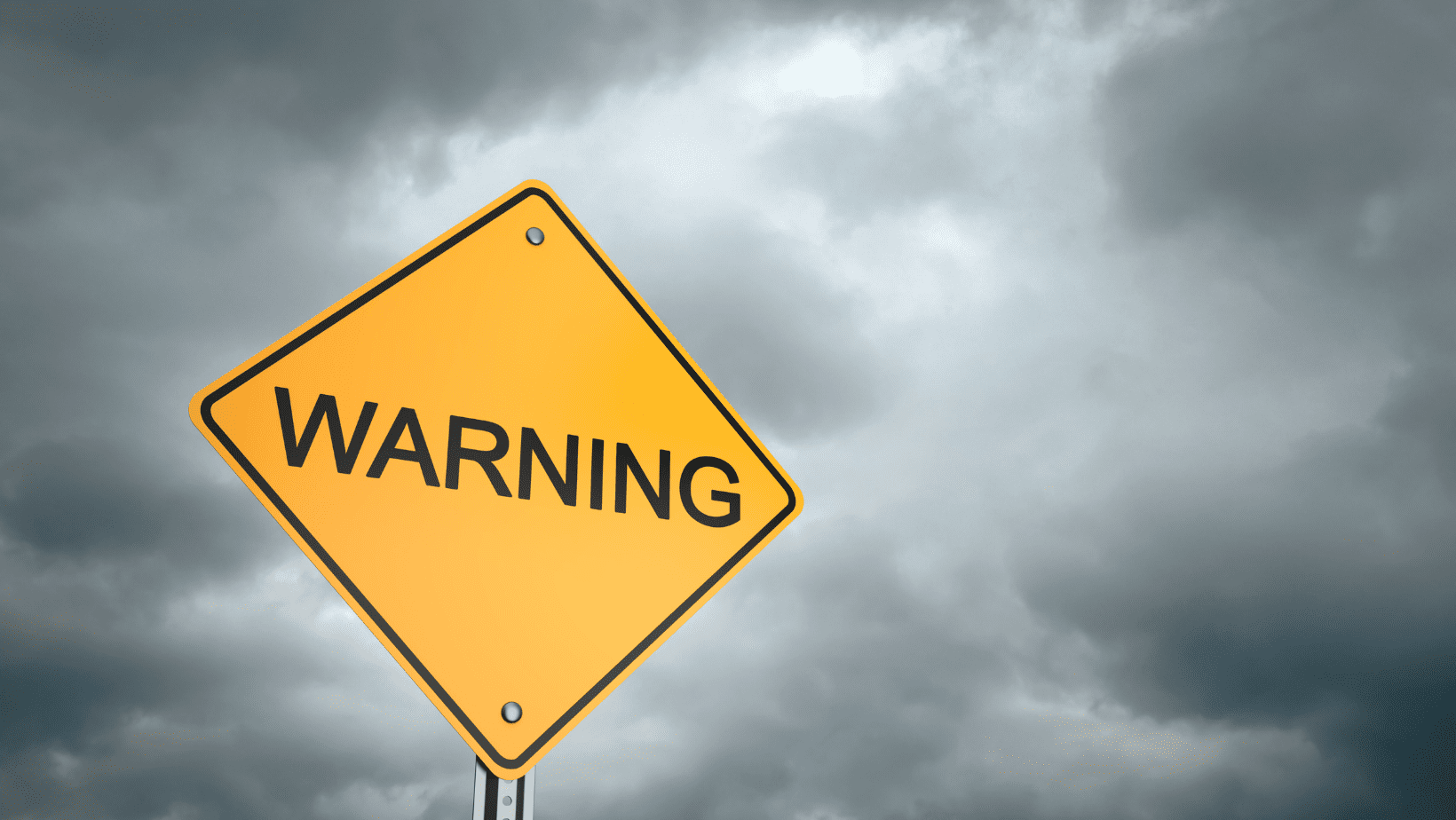 The funny thing about prophecy is that the people who hear in live time rarely understand it. It is only AFTER something takes place, looking back at the prophecy, that we understand what God was trying to tell us. There are also times when prophecy is repeated for another generation. Sometimes, we read old prophecies and think they only were about the past when they are also about our future. That is the case today.

The Lord said this parable: “A man planted a vineyard, and let it out to tenants, and went into another country for a long while. When the time came, he sent a servant to the tenants, that they should give him some of the fruit of the vineyard; but the tenants beat him, and sent him away empty-handed. And he sent another servant; him also they beat and treated shamefully, and sent him away empty-handed. And he sent yet a third; this one they wounded and cast out. Then the owner of the vineyard said, ‘What shall I do? I will send my beloved son; it may be they will respect him.’ But when the tenants saw him, they said to themselves, ‘This is the heir; let us kill him, that the inheritance may be ours.’ And they cast him out of the vineyard and killed him. What then will the owner of the vineyard do to them? He will come and destroy those tenants, and give the vineyard to others.” When they heard this, they said, “God forbid!” But he looked at them and said, “What then is this that is written: ‘The very stone which the builders rejected has become the head of the corner’? Every one who falls on that stone will be broken to pieces; but when it falls on any one it will crush him.”

As Christians we read this parable of Christ to explain why the Jews were left outside the Church. They rejected Christ, clearly depicted by the ‘son’ in the parable, so the vineyard (the Church) was given to the Gentiles. How many Christians read this same parable as a warning to us?

What if we are the tenants of the vineyard and Christ is expecting us to share the fruits with those whom He sends to us? We are now the ones that are expected to maintain the Church until the master returns. If we aren’t careful, we will find ourselves outside the Church. This time it will be of our own doing, not because Christ kicks us out.

It is dangerous to think that only ancient believers were at risk of getting lazy in their faith and losing their salvation. Saint Paul reminds of this when he said, “For if God did not spare the natural branches, He may not spare you either.” (Romans 11.22) We must be vigilant in our faith so as not to be reject when the Master returns.

Look around your local Church and consider how many ‘new people’ are present. You may one day find yourself saying, “I don’t recognize anyone.” As many are finding their way to the Orthodox Church every day, they are finding empty pews. It is convenient for them and dangerous for us. We used to be the ones filling the pews. Now we find it too complicated to attend Divine Liturgy on Sunday. Now we find it “too religious” to take our faith seriously. We laugh at the faith practices of our grandparents.

The day will come when the Church has more converts than cradle Orthodox. Then we will hear this parable again and think, “That is what He warned us about!” Unfortunately, it may be too late by then to change our hearts. We need to change NOW and avoid being left out. The Jews that changed their hearts to love Christ remained inside the Church. Those that rejected Him found themselves outside. Where do you want to be? We’ve been warned.