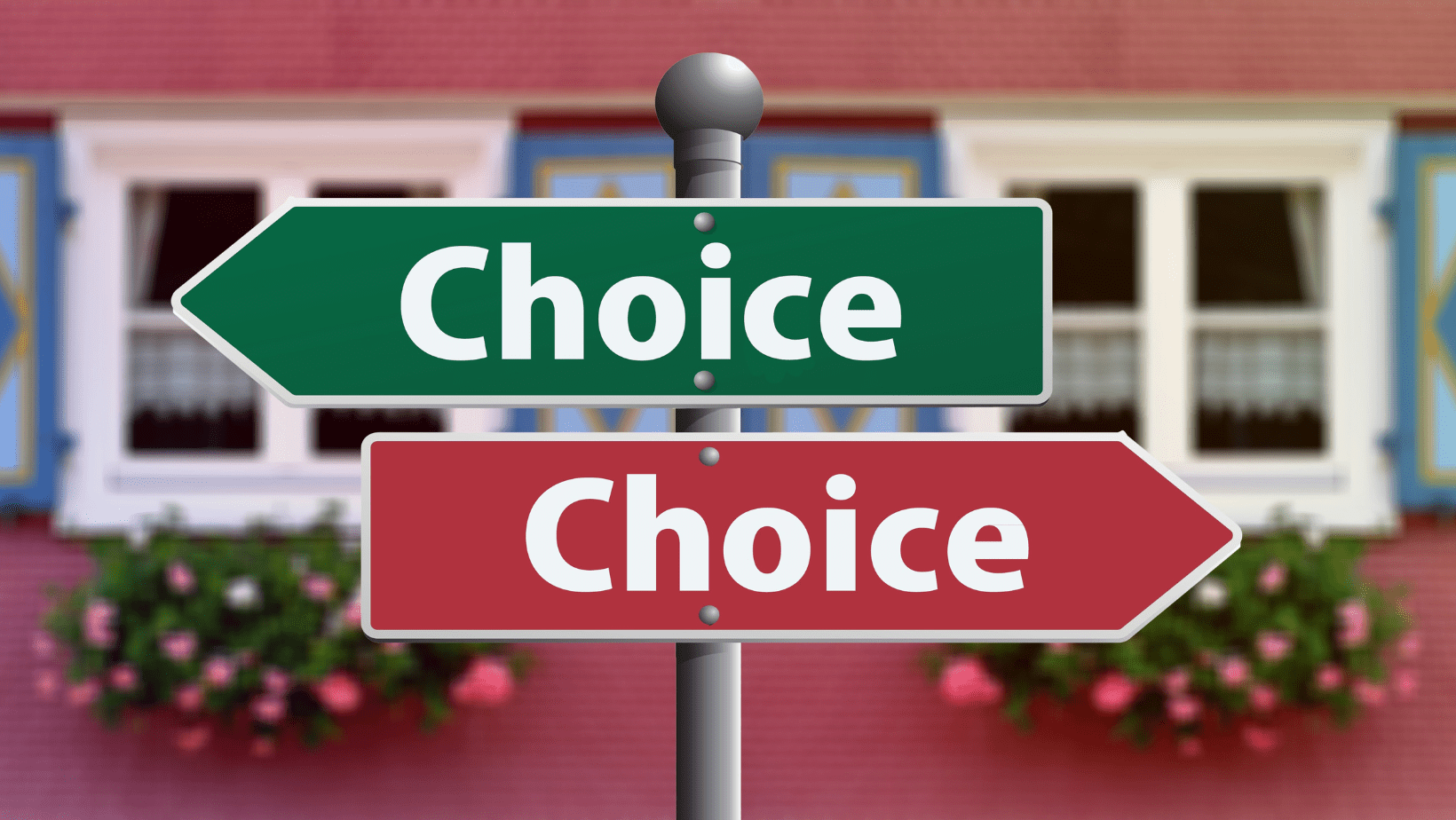 We live in the most advanced, wealthiest, and most would say the most comfortable nation in the world. It is often said the poorest of the poor in America and better off than in most other countries. Our nation has been blessed, there is no doubt. Living in such a comfortable society has its advantages when it comes to food and shelter. But, when it comes to spirituality, that same comfort can be our condemnation.

Each day the Church commemorates saints from our past. The commemoration isn’t just to learn history, but to inspire us to live as the saints lived. We can be so proud to call ourselves Orthodox. We so proudly declare we are the Church of the Fathers, filled with countless holy saints. Too bad we so rarely imitate them in our own lives.

Today the Church commemorates several saints who were known for their strict living. One example is Saint Makarios of Alexandria, who was known so much for his fasting that other monastics were intimidated by his presence. Another Saint Makarios, this one of Egypt, was known so well for his austere living at a young age, he was called ‘child elder’ by those who knew him. These are just two examples of saints the Church lifts up for their asceticism.

True, not every Saint was an extreme ascetic. That is not my point today. My point today is that it has become more common to mock asceticism than to imitate it. As contemporary Americans, Orthodox Christianity is too rigid for our desire. Instead of leaving the Church, we simply choose to downplay the way of life that helped to create so many saints in the first place. Consider today’s reading from Saint Paul.

Brethren, the fruit of the Spirit is love, joy, peace, patience, kindness, goodness, faithfulness, gentleness, self-control; against such there is no law.  And those who belong to Christ Jesus have crucified the flesh with its passions and desires.  If we live by the Spirit, let us also walk by the Spirit.  Let us have no self-conceit, no provoking of one another, no envy of one another.  Brethren, if a man is overtaken in any trespass, you who are spiritual should restore him in a spirit of gentleness.  Look to yourself, lest you too be tempted.  Bear one another’s burdens, and so fulfill the law of Christ.

We cannot bear the fruit of the Spirit while rejecting the say of life of the Church. Do we want to show love and patience? We must love our soul enough to discipline our bodies with fasting. Do we want to live in peace and kindness? We must spend more time in prayer and caring for those in need, than we do binge-watching our favorite Netflix show. Do we want to be known for our faithfulness and self-control? Easy! We live as if God is more important that we are.

Instead, most of us spend more time reasoning away the strict life of the Church. We use expressions such as, “It is more important what comes out of your mouth than what goes in.” While this is true, it can never be used as an excuse to not fast.

We have been called by God to live for Him and with Him. We have been united to Him in our baptism and Chrismation. We are waiting for the banquet in heaven. Unfortunately, most of us reject the invitation because we have something ‘more important’ to do with our time.

The Lord said this parable, “The kingdom of heaven may be compared to a king who gave a marriage feast for his son, and sent his servants to call those who were invited to the marriage feast; but they would not come. Again he sent other servants, saying, ‘Tell those who are invited, Behold, I have made ready my dinner, my oxen and my fat calves are killed, and everything is ready; come to the marriage feast.’ But they made light of it and went off, one to his farm, another to his business, while the rest seized his servants, treated them shamefully, and killed them. The king was angry, and he sent his troops and destroyed those murderers and burned their city. Then he said to his servants, ‘The wedding is ready, but those invited were not worthy. Go therefore to the thoroughfares, and invite to the marriage feast as many as you find.’ And those servants went out into the streets and gathered all whom they found, both bad and good; so the wedding hall was filled with guests. But when the king came in to look at the guests, he saw there a man who had no wedding garment; and he said to him, ‘Friend, how did you get in here without a wedding garment?’ And he was speechless. Then the king said to the attendants, ‘Bind him hand and foot, and cast him into the outer darkness; there men will weep and gnash their teeth.’ For many are called, but few are chosen.”

Don’t be lulled to sleep in your faith. Stop choosing comfort over God. Start living as the Church teaches and prepare for the banquet. It will be worth it in the end.